A Brief History of Bingo

Online Bingo has come a long way since 1530, when it's believed to be invented. Imagine it now, you’re sitting comfortably at your computer playing a game of 90 Ball. You may not know it, but Bingo has evolved over five Centuries to what it is today as the game of Bingo can be traced as far back as 1530. 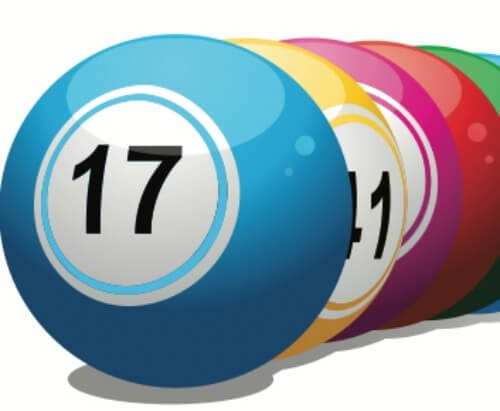 Bingo has been found to be traced back to an Italian Lottery called ‘Lo Gioco del Lotto D'Italia’, which incidentally is still played every Saturday in Italy. From there, back then, it was introduced and played in France in the late 1770’s where it was a game considered for wealthy Frenchmen. They had adapted their own version however and this version of the game involved a caller drawing out wooden discs numbered 1 to 90 from a bag and shouting them out to the players.

From then on, the game of bingo spread and evolved where it reached North America in 1929. Back then it was known as ‘Beano’ but the key principles were the same. Originally introduced as a country fair game, it was first played at a carnival in Atlanta. A dealer would select numbered discs from a cigar box and players would mark their cards with beans. They yelled "beano" if they won. At this point you can start seeing clearly the similarities of the bingo we know and play today.

It was only by chance it actually became known as ‘Bingo’ a little while after this. Bingo Pioneer Edwin S. Lowe, a New York toy salesman renamed it "Bingo" after he overheard someone accidentally yell "Bingo". Soon after, the game took off with Lowe hiring a Columbia University math professor, Carl Leffler, to help him increase the number of combinations of Bingo cards.

Leffler soon had invented over 6,000 Bingo cards and in 1936 it was estimated that over 10,000 games were being played each month. Bingo only saw a rise in the United Kingdom in the 1960’s. This being 3 decades after it was introduced to the USA so was a little slower off the mark. It was only the passing of the 1960’s gambling act through parliament that we saw Bingo making its mark in British social society.

The UK saw a rise in Bingo Halls in the 1960s up and down the country with big gambling companies establishing these halls, but really, the real revival came in the early 90’s and the domestic Bingo Revolution was born.

Fast forward 15 Years and Online Bingo was born with the Internet Gambling Boom, and Bingo never looked in such good shape as it does today.